Is your business in need of legal expertise?
Contact the Maples Law Firm today 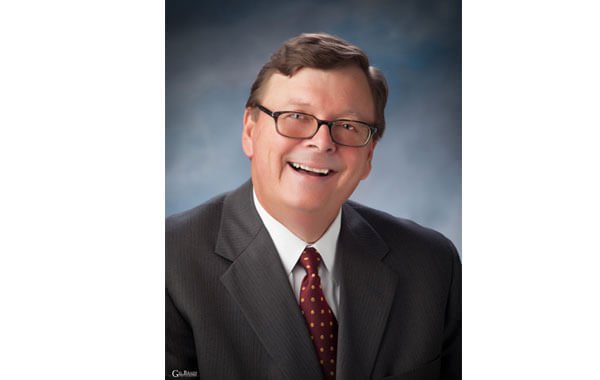 Attorney Stuart M. Maples first entertained the idea of entering into law when he was going to school at the University of Northern Alabama in 1982. As a journalism and political science major, Stuart was known for taking an analytical approach to every challenge he faced. He quickly developed a reputation as a hard worker with excellent writing and research skills. When it came time to graduate, he was faced with the choice of whether to pursue a career in law or journalism. After carefully considering his options, as well as the Code of Professional Responsibility created by the American Bar Association, he decided that practicing law was his calling.

After being accepted into the University of Alabama School of Law, Stuart soon found that his analytical skills and knack for problem-solving would push him toward the top of his class. By 1986, he found himself graduating Cum Laude and was eager to put his knowledge and skills to work for those in need. His early work involved case assignments dealing with bankruptcy and commercial litigation where he quickly found a passion for helping business owners and entrepreneurs in need of legal counsel to help keep their business going. After a few years of being mentored in bankruptcy law and commercial litigation, Stuart found himself hooked on the areas of business and bankruptcy law.

Despite all his hard work over the years, Stuart still felt a desire to strike out on his own to help service clients on a more personal level. Eventually, he decided to take the leap, and in 2008, Maples Law Firm, PC was born. After years of being mentored and receiving advice from others, Stuart was ready to do the same for other young attorneys by becoming the managing partner of his own firm. Since 2008, Maples Law Firm, PC has been providing clients and employees in northern Alabama with the highest level of legal counsel and representation, servicing each individual with compassion and respect.

At the end of the day, Stuart remains just as passionate about practicing law as the day he entered law school. Since opening his own firm, Stuart has become a registered civil mediator with the Alabama Center for Dispute Resolution, and currently serves as the president on the mental health board of Huntsville. He also does regular pro bono work for the Huntsville Madison County Mental Health Center and remains an active leader in his community. Stuart believes that practicing law is both an honor and a privilege, and is proud to represent clients throughout Alabama — a state he has called home all of his life.

Let's set up a time to talk.